This year marks the twenty-second year of the Maritime Media Awards, launched by the Maritime Foundation to honour journalists, authors and others whose work in the media has served to create greater public understanding of maritime issues, and of Britain’s manifold dependence on the sea.

HMS Hampshire: a Century of Myths and Mysteries Unravelled is available for sale via our Bookshop 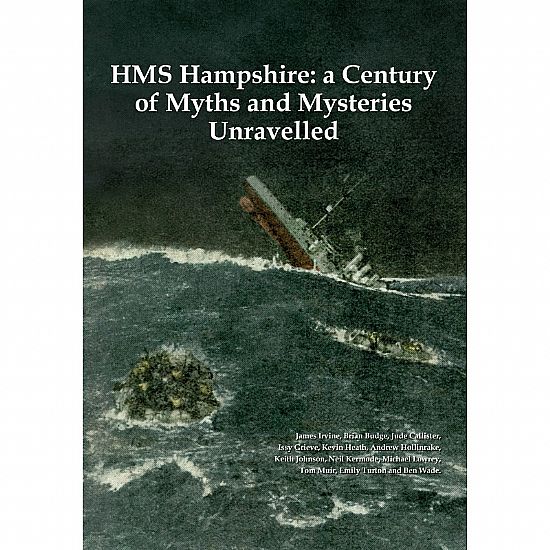 Posted 4 years ago by Admin.